The Australians, having been sound asleep for too long, are being rudely awakened as the smoke alarm goes off. The massive and deadly wildfires in Australia have changed … everything and no longer can denial and delay be used to support the status quo. In Earth Emotions, I argue that a shift in the baseline of emotions and values has worked in the past and it can succeed now to change the direction of climate policy in Australia and the rest of the world:

“‘Earth Emotions’ started as a psychoterratic journey with solastalgia and ended with generation Symbiocene. It has not been a simple, linear progression, for the path from negative to positive Earth emotions is convoluted and difficult. The main reason for such difficulty is the sheer embeddedness of the Anthropocene, which has inexorably infiltrated every aspect of life in the early twenty first century.

Naomi Klein and the Occupy Movement were right in thinking that imminent ecological, economic and climate collapse would ultimately “change everything”. Yet, as I write at this point in time, nothing fundamental has occurred to stop the Anthropocene. If anything, its terraphthoric forces seem to be on the ascendancy. There have been so many warnings about the suicidal path that humans are now on, and the most cogent warnings have come from the domain of science. The world’s top climate, symbiomental (environmental) and Earth system scientists tell us that cumulative limits to all forms of growth in the form of toxic pollution, species loss and climate change, will bring the current form of global civilization to the point of collapse. Futurists, ‘big picture’ thinkers and scientists, over the last half century from Alvin Toffler, to Jared Diamond and now Ripple et al., have warned us about these trends, yet their warnings go largely unheeded.

It seems that hard facts do not sway people’s opinions and behaviour about what to do next in the light of the need to change. Values may be a more powerful source of potential change, and there are clear examples of shifting baseline values in some countries with respect to women’s rights, same sex marriage and racial divides. In Australia in 2017, for example, the government ran a plebiscite to test the public opinion on support for same sex marriage. The plebiscite won 62% support from the Australian public (79% of eligible voters voted in a non-compulsory vote) and the parliament then passed the legislation needed to bring same sex marriage into law. While an interesting exercise in democracy, it troubled me that this issue could garner huge media attention, great public interest and strong voter participation, yet climate chaos and degradation of the symbioment cannot. The reason why same sex marriage won support is, in my view, because it revolved around the issue of love.

The past injustice prevented people who love each other from declaring that love in a public ceremony and then to have that bond of love recognised by law. When the legislation passed through the Houses of Parliament in Australia, the Prime Minister and many others declared it a victory for “love”. Love is a complex and powerful human emotion, one recognised as held in common by almost all humans, regardless of gender or sexual identity. With ‘love’ on your side, it seems you can win important political battles.”

It is time for love of our land and our own children to prevail over the forces of death. Australia has just experienced “hell on Earth”. We are in a climate emergency. How about we enter the Symbiocene and get out of hell? 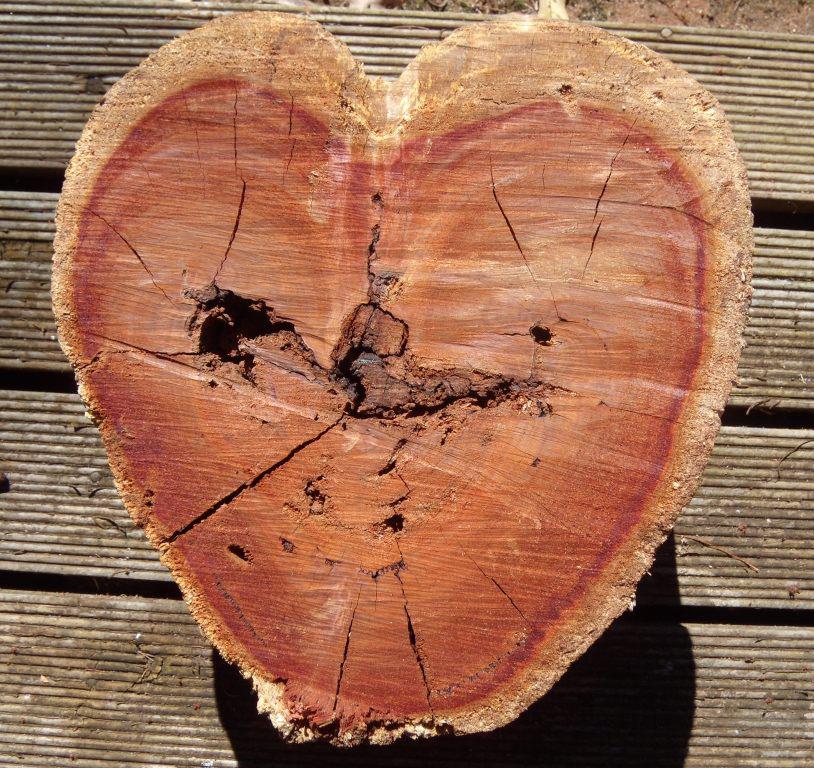 3 comments on “Smoke Alarms in Hell”