Mermerosity and The New Mourning 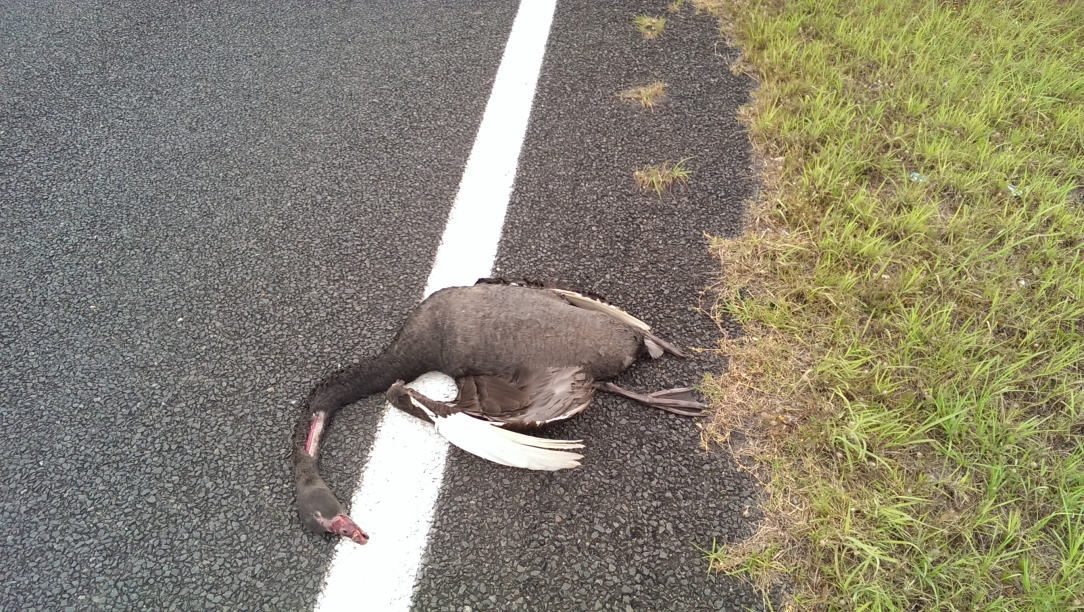 I suggest that the ‘new mourning’ contains the emergent elements of detailed knowledge of causality, anthropogenic culpability and enhanced empathy for the non-human (Albrecht 2016-7). The etymological origins of the word ‘mourning’ come from the Greek language, mermeros related to ‘a state of being worried’ and its meaning is associated with being troubled and to grieve. We can see from these ancient origins that mourning is a versatile concept that can be applied to any context, present and future, not just to the death of humans, where there is grieving and worry about a negative state of affairs.

To mourn is both a biologically- and culturally-mediated human (and other animal) experience and we have now entered a new phase of global-scale mourning.  All three elements of the new mourning alter the experience of death, grief and mourning about loss in a globalised human culture. Perhaps we should expand the psychoterratic typology beyond an established term such as ‘ecoanxiety’ to include a concept like ‘mermerosity’ or what I would define as the pre-solastalgic state of being worried about the possible passing of the familiar and its replacement by that which does not sit comfortably within one’s sense of place. I begin to mourn for that which I know will become endangered or extinct. I often have a tight knot of mermerosity inside me when I consider the scale of change going on around me and what might happen next.

Not only do we have global dread for the future but, since a great deal of negative change has already occurred to our planet, forms of mourning for that which has already gone or is under intense stress (solastalgia) are a perfectly reasonable response. If we go even deeper into The Anthropocene we can see the potential for psychoterratically-induced melancholia, grief and the emergence of hyper-mourning.  The psychoterratic drama is enhanced, as the ancient Greeks knew all too well, when disaster is self-inflicted.

Yet, it is our ability to foresee such potential for negativity that has prompted me to create a positive vision of The Symbiocene with new, positive psychoterratic concepts. Those whose emotions and thinking allow them to already feel part of The Symbiocene will have the ability to grieve and, where appropriate, to mourn the loss of individual life (all beings) and the vitality of ecosystems as negative change impinges on the planet. These people will also have the capacity and creative energy to transcend The Anthropocene and help others to enter The Symbiocene.

Albrecht G.A., (2017) Solastalgia and the New Mourning, in Ashlee Cunsolo and Karen Landman, (eds) Mourning Nature: Hope at the Heart of Ecological Loss & Grief, McGill-Queen’s University Press. (I have changed the spelling of ‘memerosity’ to mermerosity)