Becoming a Sumbiovore in the Symbiocene 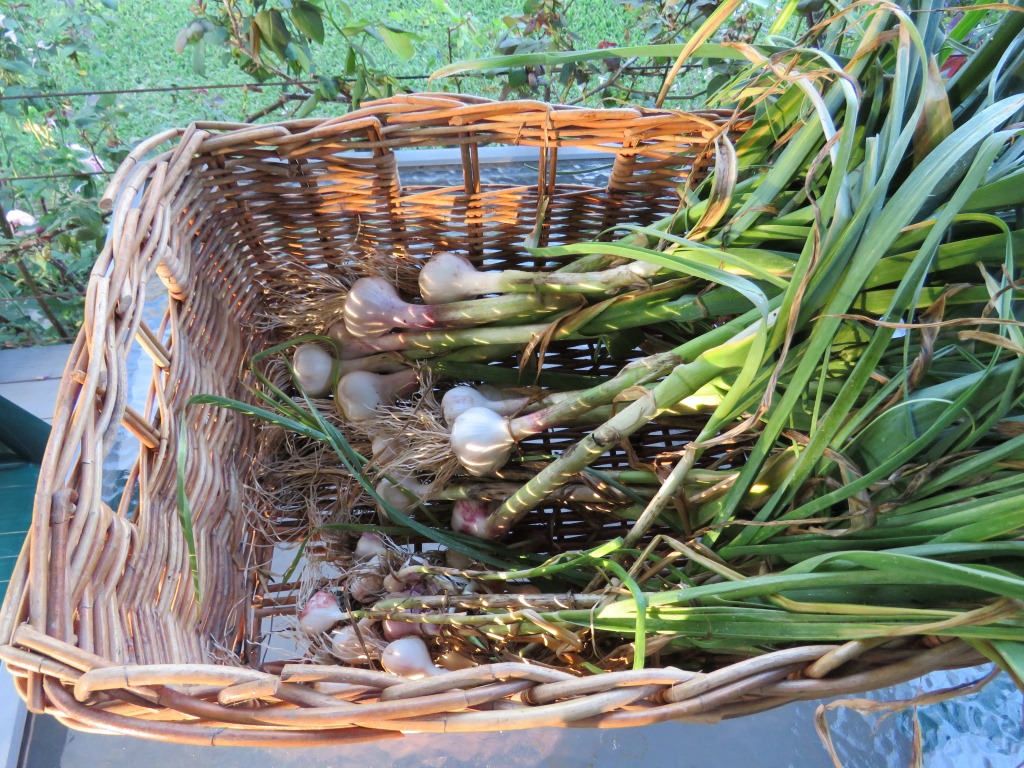 Food in the Symbiocene

It’s time to include plants in the realm of sentient creatures. Sentience is defined as “… possession of sensory organs, the ability to feel or perceive, not necessarily including the faculty of self-awareness.” (Animal Liberation Front). A creature does not need a brain to be sentient.

We now understand that plants have at least 20 different sensory capabilities, can learn, store information, use memory to react to stimuli and share resources via symbiotic fungal and root community networks.

We cannot judge animal suffering to be more ‘serious’ than plant suffering because that would be ‘sentientism’ or the unjustified elevation of animal sentience over plant sentience.

As the philosopher Daniel Dennett put it, ‘cerebrocentric’ thinking is but one form of intelligence. Chlorocentric thinking and the ‘wood-wide-web’ are plant-based forms of the acquisition of knowledge and its use (intelligence).

The taking of life to give life is a universal feature of life. It is how  life is produced and taken that is the key ethical issue, now that sentience has been removed from the menu of primary ethical choice.

Modern industrial forms of agriculture (plant and animal) maximise an unethical relationship to those things we eat because they violate the very foundations of all life.

By polluting the local environment with excess nutrients, introducing toxins and carcinogens (cides) into the food chain, using genetically modified organisms that present an irreversible risk to human and ecosystem health, removing biodiversity and being fossil fuel dependent, industrial agriculture is a short-term food production system but a longer-term life-destroyer.

The overcrowding of animals and the unnatural conditions within which they live are also features of industrial forms of agriculture. Keeping life confined in ways that violate natural instincts to move, fly, bathe, dust bath and be part of a community of beings is ethically repugnant.

Killing animals after they are herded, transported long distances and placed in stress-maximising facilities (industrial abattoirs) is also ethically unjustifiable. However, death in the abattoir is likely to be more humane than death in a natural setting.

When the killing of farmed animals is local and regional, respect for life can be maximised. At the very least, mobile abattoirs make it possible to eliminate the transport component of the slaughter of animals for meat.

The pollution from intensive meat eating production includes substantial greenhouse gas emissions (GHG), depending on the types of system used to raise the animal. However, livestock production, at less than 20% of global greenhouse gas emissions compared to global emissions of up to 90% for cement production and fossil fuel use for use for transport and energy, means that abandoning fossil fuels has higher ethical priority than giving up meat eating because a stable and life supporting climate trumps all other considerations in the ethics of how we live.

Sumbiovores understand that health is a delicate balance of the parts (harmony) within living systems at various scales. From the microbiome of the gut to the role of the mycorrhiza of fungi, symbiotic interconnection between and within species is critical. In addition, grazing, manure, compost and bioturbation at local and regional scales, all assist in maintaining ecosystem health. Predation of herbivores by carnivores also has a vital role in maintaining ecosystem health.

Humans have already created agricultural systems that respect many forms of life and maintain the fertility of places that produce food sustenance over the long term. Sumbioculture in the form of permaculture, agroecology, some organic and biodynamic farming are consistent with the health of whole, complex ecosystems. They are viable alternatives to industrial agriculture.

Sumbiosic food is food produced by humans that enhances mutual interdependence between the non-living foundations of life (biogeochemical systems) and all species as living beings. In doing so such food production will conserve and maximise the living systems that constitute communities of life. Sumbiosic food celebrates the interconnectedness of life (living together) and the unique characteristics of place and culture (terroir).

The consumption of sumbiosic food from sumbiosic agriculture will entail a tougher ‘standard’ for food than ‘organic’ as organic systems can currently be monocultures and have no necessary connection to the foundations of life in bio-regional contexts.

If you eat sumbiosic food you are a sumbiovore and being a sumbiovore requires a value system that overrides all other forms of ‘food-vore’ in the Symbiocene.

48 comments on “Becoming a Sumbiovore in the Symbiocene”